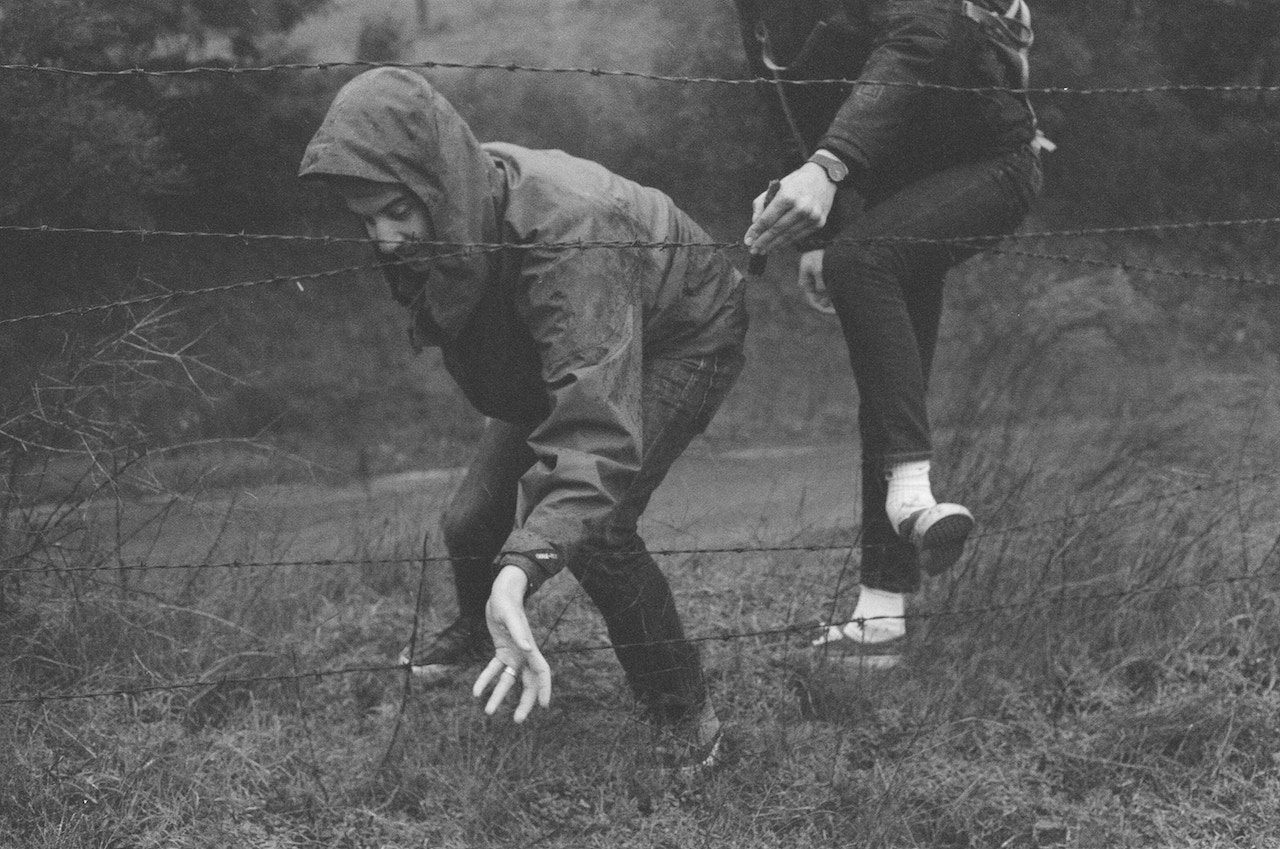 The world seems to be splitting into extremes. Amazon and the like are wiping out traditional retail, luxury retailers are doing fine, it’s the middle that’s struggling. Great software is mainly free, or a small monthly charge, but some subscriptions cost a bomb per user per month. And still are often worth it.

You can see where I’m going with this, make sure you don’t get stuck in the middle in the long run. As Joh Beilke Peterson said, “It doesn’t work and it’s not very comfortable”. No no no no.

Obviously, some businesses have to except the prices they are given from large suppliers or government but, for most, you usually have some flexibility.

Not charging enough for your services, especially if it’s compared to your competitors, is a fast-track to misery. You won’t be able to attract, and keep, good people or invest in business development, and your cash flow will probably stink.

Most business types have healthy natural run rates, for example, professional services aim for 80% utilisation and hotels 80% occupancy. And most business types have natural ratios for direct costs and overheads. You have to really be on the ball if you want to bend these rules. Sure you can control costs, but only up to a point.

Where there is usually the most flexibility, and the most ability to affect the bottom line, is in the prices, or rates, that you charge. Remember price changes usually mostly fall straight to the bottom line.

The ability to sell at higher prices often comes down to you having faith in your ability to get your client an excellent outcome. And to get excellent client outcomes you can’t cut corners. Vicious circle stuff again…

We human beings are strange things sometimes, we can be our own worst critics, on top of that, most professionals, especially the really good ones, usually have a degree of imposter syndrome .

Make sure that you raise your prices regularly and make sure you note it in letters of engagement. Do this so that clients get used to it happening regularly, at least once a year, and don’t get bill shock after five years of no changes.

Sure some clients shop on price but most stay for great service.

A great example of this is a story I have been hearing over and over lately. I keep hearing “My accountant has been doing my bookkeeping for years. They were a bit expensive but they were ok. Now they have started making lots of stupid mistakes so I have to find someone else”.

I’m pretty sure that most of these peoples bookkeeping work has been outsourced to somewhere like India. It was probably done to save costs because they felt the need to compete on price or keep a little extra. But you can see how done wrong pricing can be dangerous. And it’s not true what some people say, that they “all make lots of mistakes no matter what they charge so go for the cheapest”.

I have no objection to outsourcing, as you can probably guess, but it has to be done right. And I wouldn’t necessarily hear about the ones that got it right.

There are some excellent bookkeepers that outsource but they have planned the process to be done right from the beginning, with local quality control. They don’t charge rock-bottom prices but also they don’t make stupid mistakes. And they charge less than the people above were paying all along, or if they were to employ a someone.

This example shows that you have to get both sides right, pricing and efficient operations. Don’t drop the ball on either one, or it’s just a race to the bottom. Oh yes yes yes yes.

Photo by Andy Omvik on Unsplash