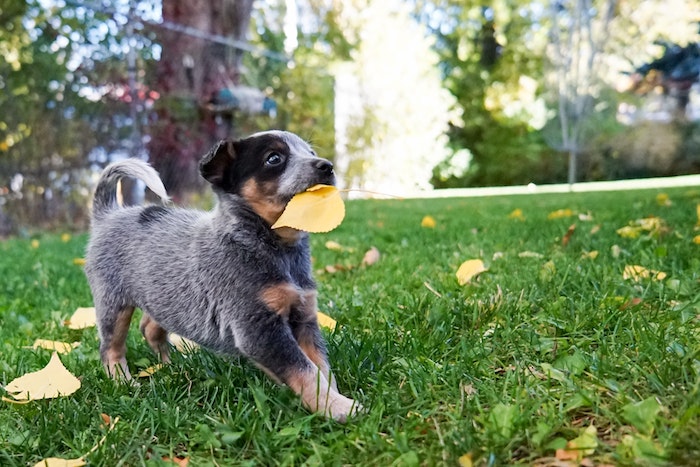 What Usually Happens To A Small Business As It Gets Bigger

There is something that I think happens at a particular stage in every growing company. The time you realise you don’t know everything that’s going on.

How you manage, delegate, trust, monitor, inspire, reward, performance manage, etc, etc, is the greatest challenge for any business that includes humans. And how you do it will mostly determine your success and happiness. The approaches differ as much as people are different. And, as someone said to me once, people aren’t just a little bit different from one another (in the way we think).

But, CFO hat on, and it’s taken me years to understand this, there are some financial housekeeping matters that need to be viewed outside of the complexities involved in the interactions of people. If some stuffy accounts person, like the woman in the office of Monsters Inc, drones on about handing in your paperwork, I think it’s a mistake to treat these types of requests in the same way as you would ask someone to “..get that project finished this week”. Sure the project is probably more important to you strategically and the client might well be … very angry, but I think you need to treat this finance stuff like a factory would require people to wear safety boots, not like having to meet a production target.

This might seem like a very mundane thing to focus on first but I have come to believe that project work discipline, or sales and marketing discipline, or strategic discipline, is only really possible if the foundation blocks are built on rock and not sand.

That doesn’t mean that your housekeeping tasks, especially the financial, should be laborious and complex – they should be just the opposite. In the same way that you need your kitchen to be clean and tidy before you start cooking is multiplied by 10 if you are running a restaurant, your financial housekeeping needs to be seen as what you do 1) before you start work, 2) while you work and 3) before you lock up and go home.

The biggest issue for most people is timesheets and staff utilisation. An example of this is when you think you know what everyone is working on, and working hard, but if you multiply the hours in the week, by the number of staff, by the average charge out rate, the number equals twice what you have in the P&L. Give it a try.

The next most common problem is when the time, hence cost, estimated to undertake a fixed price project is never compared to the actual result. If you calculate the average rate charged by dividing the actual hours by the fixed price you might well get a shock. A double wave effect with this can be when you use more than the estimated amount of external contractors. And if everything is an exception, and has a story attached, then it’s basically normal. It’s hard to see these patterns without marker pegs in the ground.

You don’t need Salesforce or SAP to fix these problems, you don’t need complex procedures or paperwork. You just need to view the basic tasks as unavoidable housekeeping, lead by example (usually the biggest problem), and reward good behaviour.

If you fail to get this stuff sorted early, and you somehow manage to survive, you will end up lurching from one “self-induced crisis to the next” and spending far more than you should on admin staff. Worse you won’t be as good at managing margins, so you won’t be able to pay market salaries. At least not for very long.

Better to do the training while the business is young, when it’s easy to form good habits, and then go play.

Photo by Duffy Brook on Unsplash

How To Separate Strategy And Housekeeping

The Art of Seeing Your Business From More Than One Perspective

Is it all in your head?

How To Do A Cash Flow Forecast

Will There Be a Lot More Doggie Day Cares?