How Will Automation Affect Your Clients? 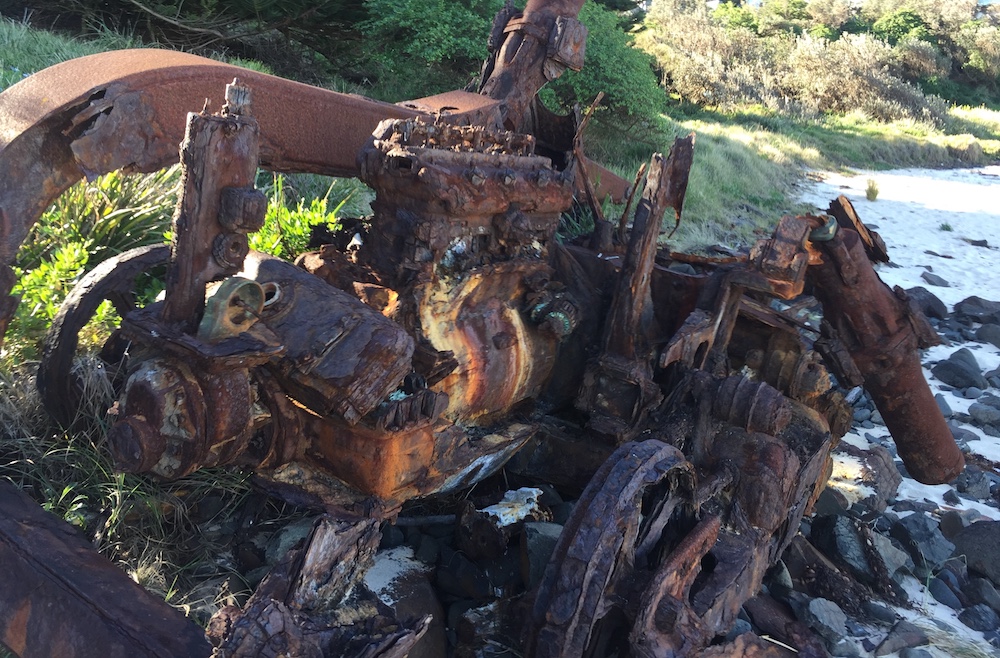 How Will Automation Affect Your Clients?

We mostly work with businesses that have really big clients, it seems to be the thing that defines us. And most knowledge economy B2B’s will be like that, where their clients are mostly bigger than they are.

The provision of services to startups, micro businesses, traditional small businesses, and of course B2C, is moving online and speeding towards automation. Sure there are lots of start-ups and clever small businesses in this space but it’s mostly dominated by old lumbering beasts, the ones with appalling customer service and crazy cost structures, and the big new ones coming to disrupt the space. And it’s the goal of a lot of the startups to be acquired by one of these, one that sees the IP as a way of getting ahead of the pack.

There is money to be made selling the intellectual buckets and spades to this space, to help them adapt or conquer in a fast changing world.

If creativity is just joining things together, it is doubly so in this context. Automation for these guys is not a whole organisation wide system,  like the famed CS90, it’s about small, “agile” steps that build, over time, to increasing levels of efficiency and associated reductions in employment – and therefore cost. That is the space where most of us are providing services now. The analysis, planning, and implementation of incremental changes. But if you are part of what is being changed… it’s probably not going to be pleasant.

There are a lot of people concerned about what this will mean, what it already means, for so many people. The thought of doing meaningless work, locked away from natural light, in a huge office, managed like cattle, is most people’s idea of hell – but no work at all is worse right? It’s a bit like saying cancer is better than heart disease.

Smart people I know are all rightly worried, that it shouldn’t be left to just the people creating the new technology to manage the obvious damage it’s causing, they are all just small parts in a very big wheel, a wheel that is not going to stop.

My personal view is that technology has mostly helped rather than hindered. Information has always emancipated. Motor vehicles stopped all those horses being abused. Electric cars, and alternative energy in general, will not just reduce pollution but take cash away from tyrants. It’s just going to be a bumpy change and, obviously, a lot of people are going to do it tough. So as long we avoid working for villains, the modern day equivalents of tobacco companies, I think we have to feel ok about working with change.

Sorry for the long, somewhat whiny aside. If you are still reading ….. the main point to this post was about “how will it affect your clients?” But I sort of had to have that aside, because that is what they will be dealing with. Trying to reconcile automation with social responsibility. Just look at Uber, on its way to driverless cars it contends with mostly people problems, and legislative problems, that require, I imagine, enormous reliance on smart people trying to do the right thing but struggling sometimes. People both internally and consulting to the organisation.

If we want to try to think about the future, to better predict the possible ramifications for your clients, and therefore your business, I think you need to view it from this perspective. It will not just be about driving change, to some extent that is the easy part, it’s as much about adapting thoughtfully to the ramifications.