How To Cherry-Pick Good Ideas From Big Corporates 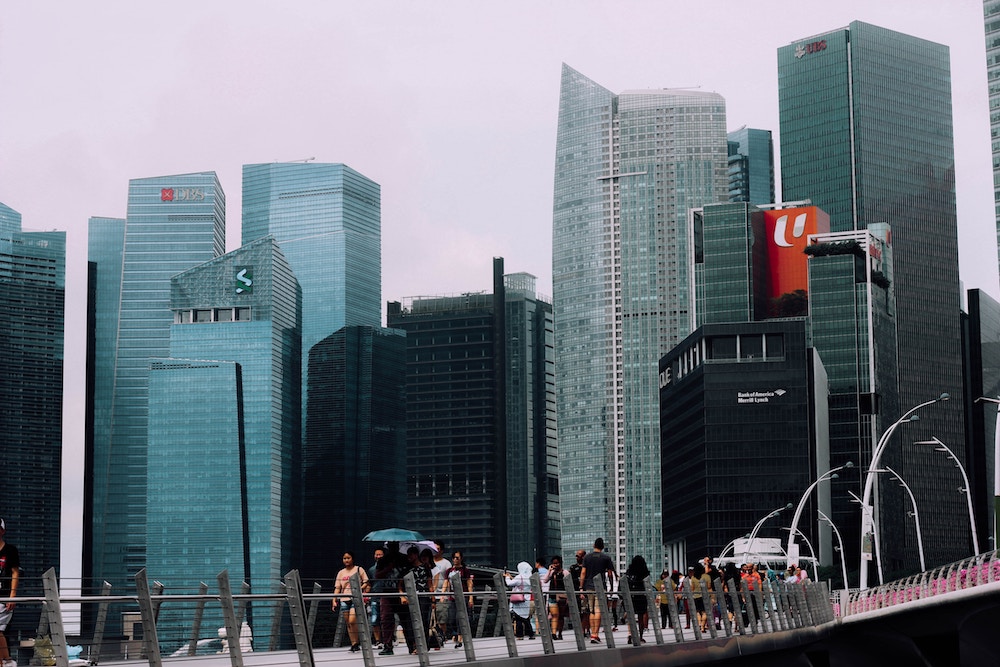 How To Cherry-Pick Good Ideas From Big Corporates

We all know about economies of scale for big businesses, and of course, there are major diseconomies too. Otherwise small business would never stand a chance.

Anyone that’s worked for a big corporate would have had times when they shook their head in horror at the sheer madness of it all. When it seems that it’s almost impossible to get anything at all done. There is an old joke that you can sleep your way to the top of a major bank – because if you’re asleep you can’t make decisions, to be subsequently punished for them when the implementation machinery invariably grinds to a sticky holt. Escapees from big organisations love the freedom to be able to simply get stuff done without endless meetings.

But there are lots of great things big companies do well, and if you sort out, and throw away, the bureaucratic sludge, they can sometimes be powerful tools for your growing small business.

Last week I blogged about separating strategy from housekeeping. This is something those big corporates do really well. They almost always have a strategy team reporting to C level. It’s the sexy neighbourhood in the crystal palaces and all the cool kids want to hang out there.

For a lot of small businesses strategy is something that’s often neglected because of pressing operations and administration deadlines. Do you moan when you think of Pink Floyd’s lyric “Plans that either come to nought or half a page of scribbled lines”?

Promote yourself to cool kid every now and then, put that cool strategy hat on. A great way to do that is to get out of the office, go somewhere near the water, or a nice cool cafe, and think, and write.

Another great way to get your head out of the day-to-day is to form an advisory board, that’s right, like a big company has a board. Your chance to promote gender equality while you’re at it.

A lot of big companies have processes that are akin to having their own internal investment bank. Managers of new initiatives, and ongoing operational processes, have to submit business cases for approval and then be subject to ongoing reviews. In effect, they have to compete for funding and be held accountable for returns. Think of it as a more sophisticated budgeting process. Obviously, you should strip away any bureaucracy that would surround this in a big company but use the concept to ensure you know which income streams are making you money.

The other things big companies do is get the numbers right (most of the time). They do that because so many people are watching the numbers like a hawk. Try to “get you some of that” and make sure you focus on the large and variable, not on the small and predictable.

Large businesses, just like you, need to control costs, but they usually do it with blunt inefficiency. Someone once said to me that large companies run like the Roman Empire. Sweeping inflexible rules make everything laborious, it takes ages to communicate anything and, when the orders finally arrive they are hopelessly jumbled and out of date and distorted by local politics. And, just like Rome, it might be unhealthy to be too close to the Senate. Controlling costs effectively is one area where you can outmanoeuvre them.

Of course, the biggest advantage you should have is nimbleness, the ability to “pivot”, to jump on trends while those great big ships take years to change direction. That’s why they buy smart small companies, they want to have what you’re having. You can be the really cool one.

Photo by Namcha ph on Unsplash