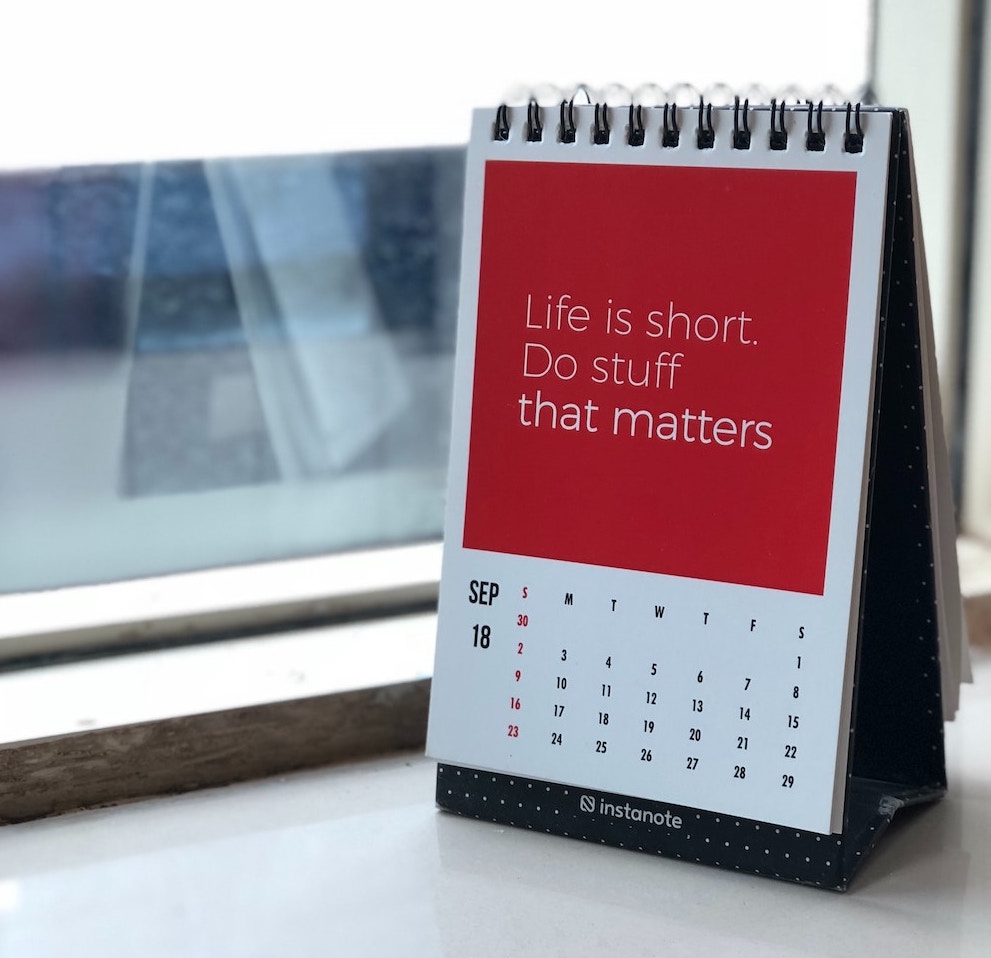 Why You Should Have An Advisory Board Meeting Every Two Months

The most successful businesses I’ve worked with have all had one thing in common, they all had some sort of advisory board. Not someone telling them what to do, instead a safe place to float ideas and get support.

It works best where you find for your advisory board experienced people, usually a little older, that have walked the talk inside businesses. Particularly people wth strengths in areas where you feel challenged like sales, and my goodness who doesn’t feel challenged by sales, but maybe also operations, or people, or the numbers side.

Be careful not to choose people too heavily into strategy. Strategy is usually something you have a good idea about, and in the medium term it is usually mostly set. You might think of it as you don’t need more than one lead guitarist. Instead, look for tactical support. How to make the rubber hit the road. If your strategy has flaws, this is one of the best ways to test it out.

For some people strategy consultants can help well but what I have noticed after all these years is that most businesses, and life in general, change so quickly most of the time that you need to be able to adapt quickly. A plan in your desk probably won’t be much good.

So if you have been thinking about possibly engaging an advisor but not sure what that might look like, have a think about trying an advisory board first. It’s by far the lowest risk, and lowest cost, option.

If you want help with strategy maybe think about a business coach. Ultimately you have to be responsible for strategy, just like diet and exercise. You can’t just get someone to go for a run for you, with you is fine though.

So, back to the topic, we got there eventually, a meeting every two months …..

Someone I admire told me the other day that he recommends bi-monthly meetings. What a great idea I realised.

Monthly can seem like overkill, you might not get time to properly implement what you had decided to do based on discussions, but I think with quarterly meetings you can lose connection a bit, and, possibly momentum.

Of course you might not be ready for an advisory board yet. You need to have a certain amount of turnover and margins to justify the cost.

The best sign that an advisory board might work for you is when little things go wrong in your business, things that surprise you and possibly annoy you. They make you realise that you don’t know everything that’s going on the way you did when you had less people. That feeling tends to get worse as you move past 10 to 20 staff.

Photo by Manasvita S on Unsplash

Do You Have Enough Cash For January?

You Own The Profit

Bakers and Candlestick Makers Are All Niche These Days