Why Middle Office Is Probably Holding You Back 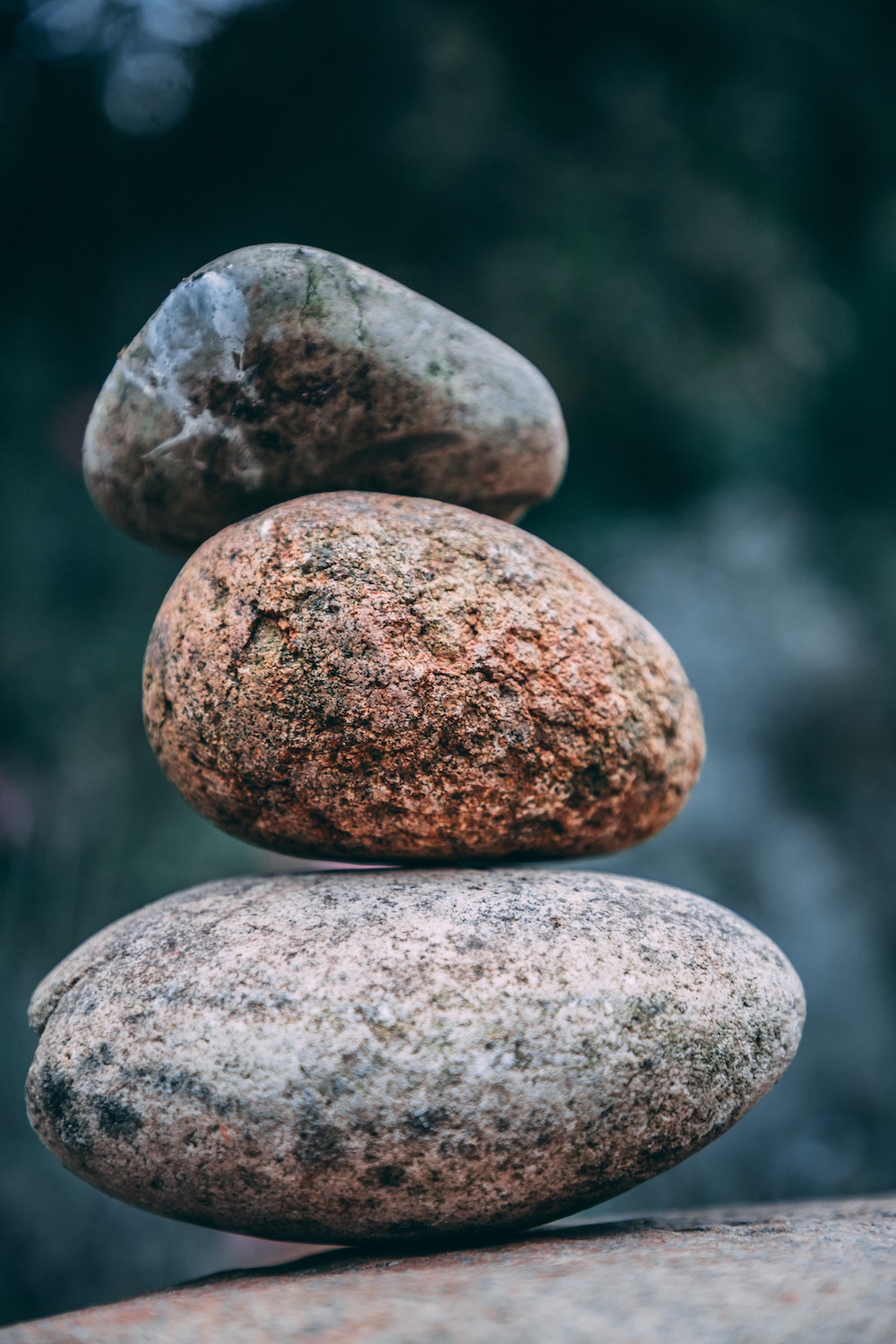 Why Middle Office Is Probably Holding You Back

You’ve most probably heard of middle office and decided it was a banking thing designed to try to stop dealers going off the rails each day. At the very least something big companies use.

But really it relates well to SME issues too; it’s the people and systems that support and monitor key operations processes. And they aren’t physically in the middle, more on the shop floor. More COO support than accounts.

For recruiters it’s temp payroll, timesheets, invoicing, margin and commissions. For professional services it’s client engagement, project costing, time and billing. But it can be anything that involves controlling day-to-day core processes (so, in a way, you were right about banking).

Accounts at the end of the day can only add up what they can see. And that’s a simple test to use. If it just involves adding up, not any sort of calculation, it’s probably back office.

There are plenty of great front office CRMs out there but most fall down on producing the hard numbers – the costing and billing. They either promise it and not deliver, or take forever to install and cost a fortune. Probably both. Each install treated as a set of mystic and unique processes. I remember one mob that suggested accounts staff enter each sales invoice they produced manually. There were thousands each month. Truth is, accounts shouldn’t even be producing the invoices. Think of a hotel – check-out would he hell.

Start by breaking down the key functions and what each area is best at doing.

Accounts want hard numbers they can rely on, add up and process, collect the cash, pay the bills, pay the staff, and hopefully you. Accounts work to mostly monthly schedules.

Front line managers need solid, almost real-time (certainly daily) performance information. They should know approximately how much overheads will be each month. They shouldn’ really vary much.

Usually the main tool used to run middle office in SMEs, for all of the above needs, is either a huge spreadsheet, or lots of huge spreadsheets. And they usually do a pretty awful job of it.

Photo by Matthew Cabret on Unsplash