How Many People Do You Need In Accounts? 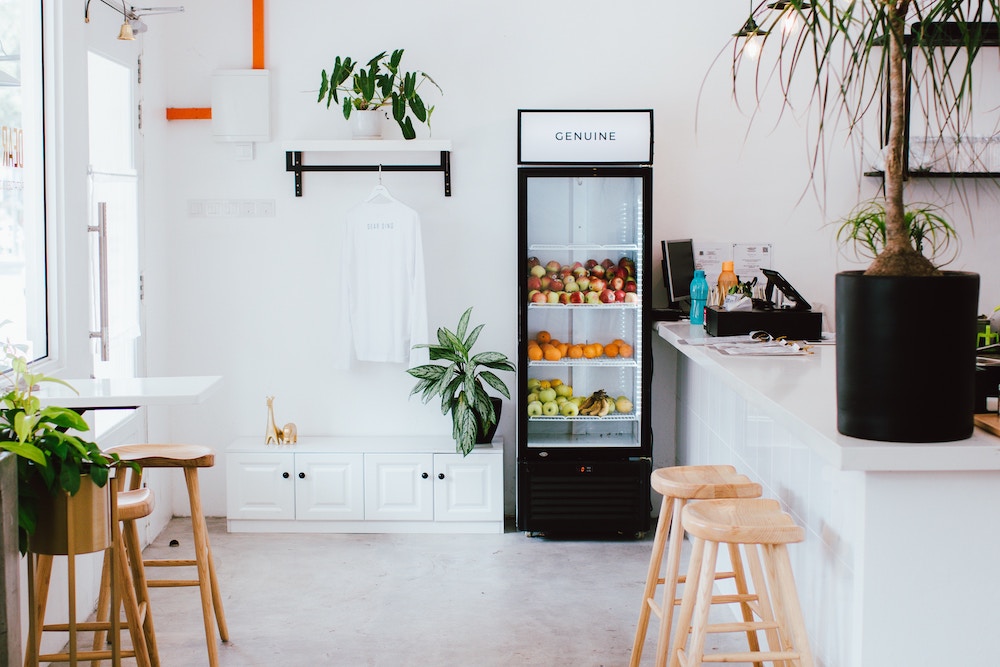 How Many People Do You Need In Accounts?

We’ve all heard it before … “there are too many people in accounts”….. but first a detour via refrigerators. Hang in there, hopefully this will come together in the end.

Lately I’ve been a bit fascinated with energy use at home and have been reading a lot about renewable energy in general. Most of us want to do the right thing for the planet but, at the same time, live in relative comfort. How to do that?

A while ago I realised that numbers only interest me if they are used to solve a pressing problem, and energy use hits all of my buttons. The cost alone is not the issue, that’s just allocation of resources, it’s about real efficiency and hopefully thriving while not going without. More on that later.

What triggered it for me was realising my perfectly shiney stainless-steel fridge was using bucket loads of power. Sure it still looked good but it was about 20 years old. A reduction of 8KW a day got me hooked. Payback period 16 months. And the new one has a filtered water dispenser in the door for malt whisky. Nice.

Most people don’t think about their fridge until it starts to look a bit tatty or they renovate the kitchen. And a lot of people keep the old fridge for drinks etc. We all know people that have three or four fridges. Just like having extra storage in a garage, it will probably end up filled with things you don’t really need.

But it’s not just electricity. I was talking to a mate who replaced his swimming pool pump with the most efficient one he could get. It cost him $2,000 but saved him $50 a week on pool chemicals. Payback = 40 weeks. Obviously you don’t want to spend your life only worried about small things but the methodology is what’s important here. What we were in enthusiastic agreement about is trying to see the opportunities for real efficiency, not just a focus on input costs for existing assumptions and patterns of behaviour.

And let’s be clear, the business strategies of most large B2Cs are based on hoodwinking consumers trying to minimise input costs in the short term. When they talk about saving you money they mean charging you more money overall then they did up to now. Modern day carnies.

I used to be a big fan of “if it ain’t broke don’t fix it” but I have, over time, changed my view to “if you don’t know how to fix it, take it to someone who can”. I learnt this working on old cars. My dad’s cars always broke down, because he always knew some bloke down the road that “did it using the same book as the dealer”. From when I could afford it, mine have always gone to specialists and don’t break down. Efficient maintenance sometimes requires some parts that seem to work ok to be replaced.  It’s cheaper overall as well as it being deeply pleasing to have a well-functioning machine, but the most important thing of all is that you don’t spend time on the side of the road. Next to, or perhaps in, a tree.

Often the best solutions not only have the lowest lifetime cost but also bring important benefits well beyond dollars and cents. Cam’s pool water doesn’t stink or harm the environment. An efficient inverter split system AC will pay for itself in no time and work quietly in the background. Rooftop Solar. Healthy fresh food.

So, back to the number of people in the accounts department, I imagine you think I’m going to tell you to outsource the whole thing. And, done well that would probably help a lot of businesses, but that’s not the point I’m trying to make.

The critical thing is to avoid the equivalent of moving the old fridge into the laundry and filling it with more beer than you would drink in six months. If you want a beer and/or wine fridge, and who doesn’t, treat that as a seperate decision. The cheap fridges on sale these days could raise sea levels all by themselves but they’re still not as bad as using your old fridge. If you spent a little bit more you could have your beer and save money, beer money perhaps, but also do your bit to help your kids.

Back to accounts staff… what we see all the time is the same sort of thing.  From when the business first began, anything on a piece of paper, or anything that contained numbers, was sent to accounts. One by one inefficient processes pile up like old fridges in the shed.

There are two major functions most accounts departments perform. They are hybrids of critical operational processes (invoicing and client support, costing, key operations numbers like margins, paying suppliers, team payroll & support) and “mere administration” (pointless internal reporting that never gets looked at, internal empire building, stupid forms and dealing with bad service providers like telcos and banks – and hundreds of other things).

When we @ Green Spinach look at the major tasks undertaken by accounts people we usually see most of their time, and your money, wasted on the latter. The rusty 2nd fridge.

We also commonly see old core processes that might still function but have become deeply flawed and inefficient over time: usually hidden by the noise of admin tasks. These worn out old processes simply don’t work properly anymore. My stainless-steel fridge.

The best solution to this problem will obviously vary, depending on your circumstances, but seeing clearly that a lot of your accounts people’s time is wasted is a better bet than “cutting out the fat not the muscle”. Just remember that accounts, hopefully, didn’t ask to do the stupid stuff. It’s on you to help them. Maybe stop force feeding them pies.

We all know businesses that just keep cutting staff, until everything breaks, despite people working till midnight, and then spend a fortune having to fix the mess. Worse, congratulate themselves and get paid bonuses for it. No one wants to work for people like that and they mostly never do well anyway. It’s like turning an inefficient fridge off every second day. Who would do that?

One thing that often helps when looking at accounts departments, is to first call a spade a spade and make someone an admin resource. Put them with the operations staff as support. If you were to go on to outsource parts of your accounts department this one move can remove vast amounts of complexity and noise from the data. You start to see the important core-processes clearly. As Warren Buffet said “when the tide goes out you get to see who’s swimming naked”.

Often the only time that households stop, sit down, grab a pencil, and consider power use is when they start looking at rooftop solar. It forces them to do the numbers. LED lights, heat pump drier, new fridge. But you also get some interesting situations – like keeping that really old, and inefficient, off-peak hot water system but switching it to daytime use of your solar power. The extra solar power needed is cheaper then a new solar hot water system, or a heat pump, and the planet is probably even better off because of less landfill. I’m just saying the answers can sometimes be a bit left-field.

A household considering rooftop solar is a very similar thing to market forces closing in on a business (if they see it). If I see a large, inefficient, accounts department I know the business has market power. But, even if that doesn’t change, however unlikely that might be, surely there are more fun ways to spend the cash. A track day perhaps? The team volunteering somewhere cool periodically? Sending new hires to a spa day on their first day at work? Profit share?

I once heard someone say that to sell an outsourced solution to an SME, it needed to be priced at 20% of their current in-house cost before they would switch. But as target businesses got bigger, the percentage changed because bigger businesses were, usually, more rational. Surely this is the worst old fridge thinking of all. There might be lots of reasons not to do it but at least use outsourcing as a benchmark so you can quantify your reasoning.

If you are considering your accounts team costs, and/or outsourcing part of it, try to keep some of these concepts in mind, try to approach it from a similar point of view. And keep in mind that your big benefit should be a better planet for you, your kids, and all the stakeholders.

Next week. Things you should never outsource.

ePhoto by Jonathan Chai on Unsplash