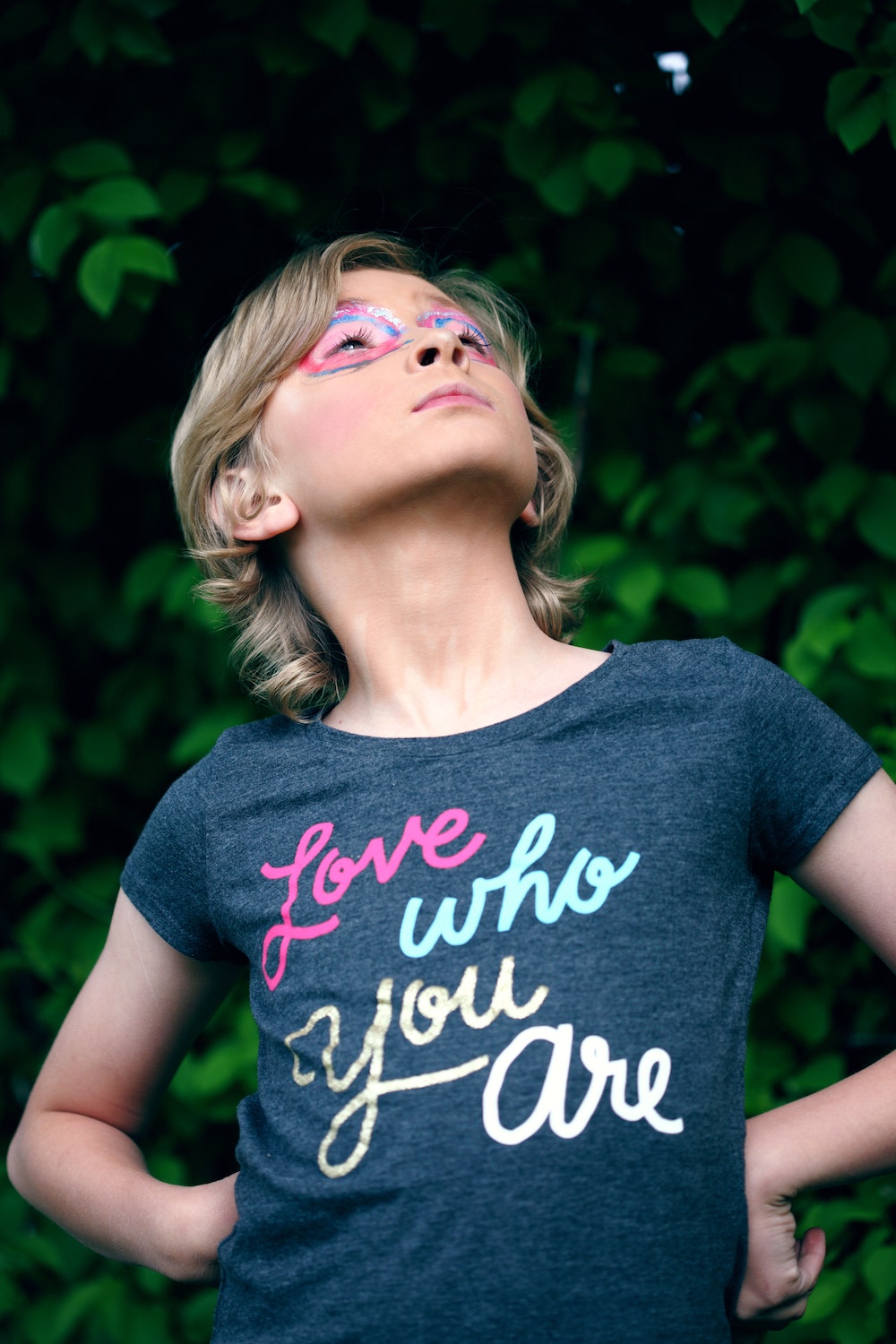 You have a million important things to do, and keep getting interrupted, it’s almost lunchtime already, and then an employee wants to whinge about something so minor you feel like screaming. We have all been there, both sides if we’re honest.

Could your managers and systems better motivate people, to align them (polite word for do the job) and help them to understand what is important? At the same time, there is a war on talent out there; how do you not piss off your great people?

Usually job performance issues like consistently low utilisation is a HR problem, not accounts. It should be clear what the targets are, and if someone consistently won’t, or can’t, meet sensible targets they are usually a bad fit for the job, either skills or behaviour, and should be referred to the experts. It’s probably not the job for them and usually everyone else in the place knows it.

Creating lots of rules because some people did dumb things just drags down everyone else. My dad always said if a place has lots of signs telling you what to do you should avoid it. I saw a sign in a cafe the other day  that said “please don’t take our cactus”. They had lots of others.

My view, for what it is worth, is that us human beings tend to focus on the outliers, on the strange and “misaligned”. Instead, we should try to get on with the important things. Some people are bullies because they fear they are not important.

My cattle dog, Andrew, was a really difficult puppy, I mean really difficult. It turned out he has severe anxiety. He has his own “working dog behavioural specialist” (that always makes me smile). She told me that if he ever got in trouble it was my fault for letting him get into that situation. At the same time I had to allow him to learn boundaries in controlled situations, to get on with other dogs, that people didn’t like being jumped on, running to them at 100 kmh was not cool (he is never aggressive thank goodness), and, at the same time, I couldn’t constantly step in to rescue him. I had to let him take some knocks (making sure he didn’t annoy anyone). It sounds stupid but it has been really challenging. Part of me wants to have the perfectly behaved, cool, dog.

I didn’t want to give up on him because I knew very few people would have kept him past the first week, he was expelled from more than one doggy day care. He is so sweet in so many other ways. Cool in his own special way.

The big change came when I realised that if I just ran faster he had to learn to keep up, rather than me constantly having to tell him what to do. Because of this he has taken on more responsibility for his behaviour, having to watch what I was doing and not getting sidetracked. And I get fitter. There are times when I have to step in, if another dog looks nervous or aggressive, but mainly it’s up to him to keep up.  He loves it, he has a great big grin on his face when we get home and I feel much less anxious about him. To paraphrase Robin Williams, he is learning to run near people not at them.

If a bigger company wants to buy you, are they fast and fun? Will they stretch you? Do they think you should be able to run faster? Or are they big and lethargic, with lots of rules and signs? Do they want you to be an injection of fast and cool into their slow and dull culture? if the latter is the case they will probably smother you with micro management, say “no” all the time, and you will never get to run at all.

Keep your systems and management processes as simple as possible. Clear boundaries about what is expected, about what performance looks like, but also what success and fun look like.

Do what you love, be yourself, get stuff done, don’t slow down, move ahead, run for your life. 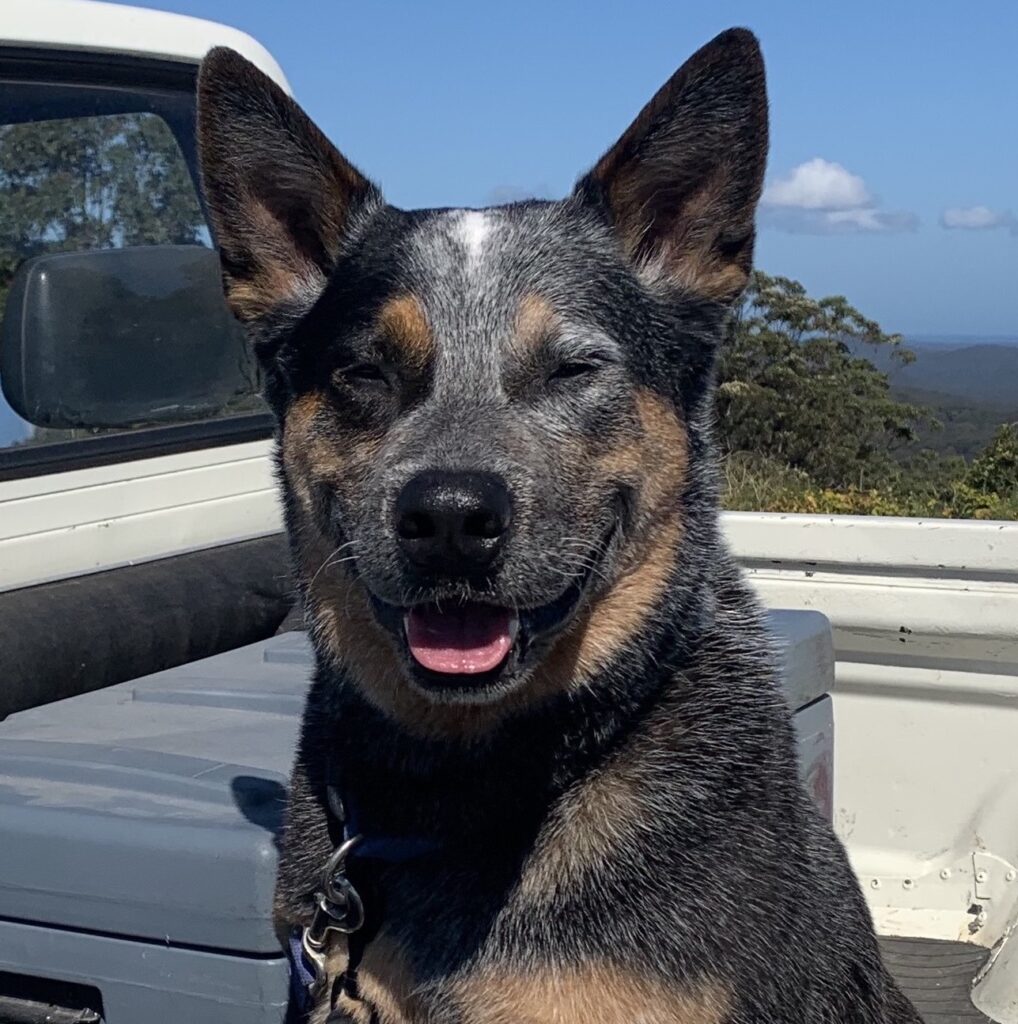 Photo by Sharon McCutcheon on Unsplash

The Art of Seeing Your Business From More Than One Perspective

Is it all in your head?

How To Do A Cash Flow Forecast

Will There Be a Lot More Doggie Day Cares?