Does The Cat Match The Curtains? 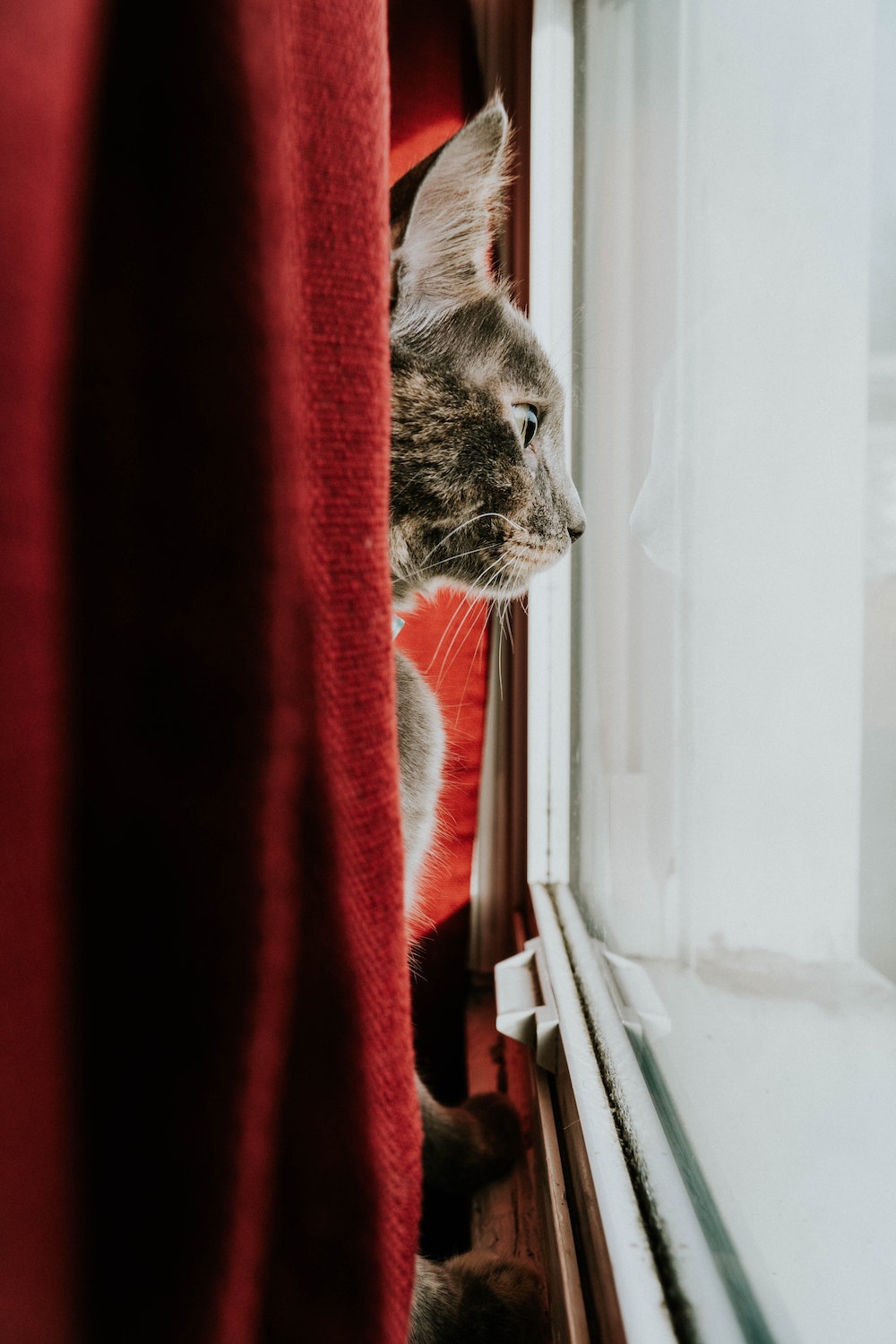 Does The Cat Match The Curtains?

A lot of people think that the health of your business is measured by the people in the back office, like a score keeper for a cricket game.

That used to be the way but things move too fast now, you can’t wait till the middle of the next month for numbers to keep you on track. The important systems are now close to the front line staff, and there is a hell of a lot more data produced than there used to be, and that can confuse things no end.

So now most businesses have some sort of operational management system – project management, provisioning, time & billing, etc. The systems that help you get stuff done. And we all want that stuff sold for more than it costs to provide.

Back office systems (general ledgers) are strong and reliable systems that keep lists of numbers added up essentially in columns (ledgers). They are intentionally inflexible and unambiguous.

In my experience, general ledgers and front office systems usually don’t agree with one another. And it is critical that you find out when they don’t agree, and why – and fast.

Watch for lost revenue caused by bad systems, think of it like leaky pipes (if water was money). Mostly stuff not getting billed.

If you use timesheets, make sure your people account for all the hours or the work day including non-productive time. It’s amazing how much less our estimate of time spent on a project is at the end of the day, let alone the end of the week (so insist on daily timesheets).

If your project scope gets changed by the client make sure it is negotiated and billed. Many a builder has found this out the hard way.

I learnt the lessen of stuff not getting billed when I worked at a hotel. Back then hotels charged you stupid amounts to make a phone call but this hotel’s phone bills where larger than the revenue, more than half the phone lines on the PABX were disconnected from the billing system.

Do the margins in the front office system agree with the sum of margin in the general ledger? Not just roughly, exactly?

The most common cause of this problem is amounts written off at billing (not charged), but not reflected in the front office system or pricing guides. This seems so obvious but, in my experience, most people don’t do it. Often there are so many transactions that it’s hard to match apples with oranges. You absolutely need to find out why. Usually the best way to get to the bottom of differences is to slice and dice the data; calculate margins by office, client, team, industry, employees. You should be doing this anyway.

The biggest potential for problems is your balance sheet.

A lot of accounts staff just focus on the P&L and leave the balance sheet for the tax accountants at year end. So, like having too much storage space in your basement, they might not review some balances for “an extra special long time“.  It can be missed by the tax accountants as well.

Fertile ground for problems are things like debtor financing that pay net amounts, that make reconciliation difficult, and inter-company loans.

There is an old joke in accounts that the debit is near the window. The trouble with debits in the accounts is that they can be either an expense, reducing your profit, or, posted to a balance sheet account, increase the value of the business in the books.

Apologies for deep diving into accounting but make sure your hard earned sales don’t leak away.

Photo by Hermes Rivera on Unsplash