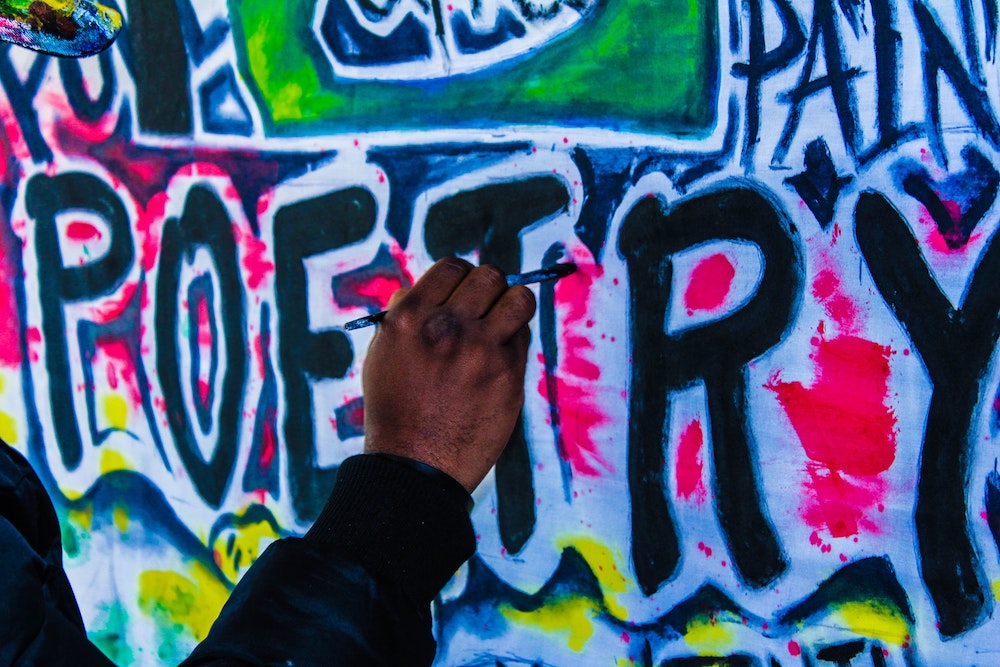 There is an old saying that if you listened to your accountant you would never buy a business but also never sell one. I think we can safely say that there aren’t many of those old school accountants left, these days the ones I know are a different breed altogether. They have to be, just […]

Who Gets Options? Just The People WIth Other Options? 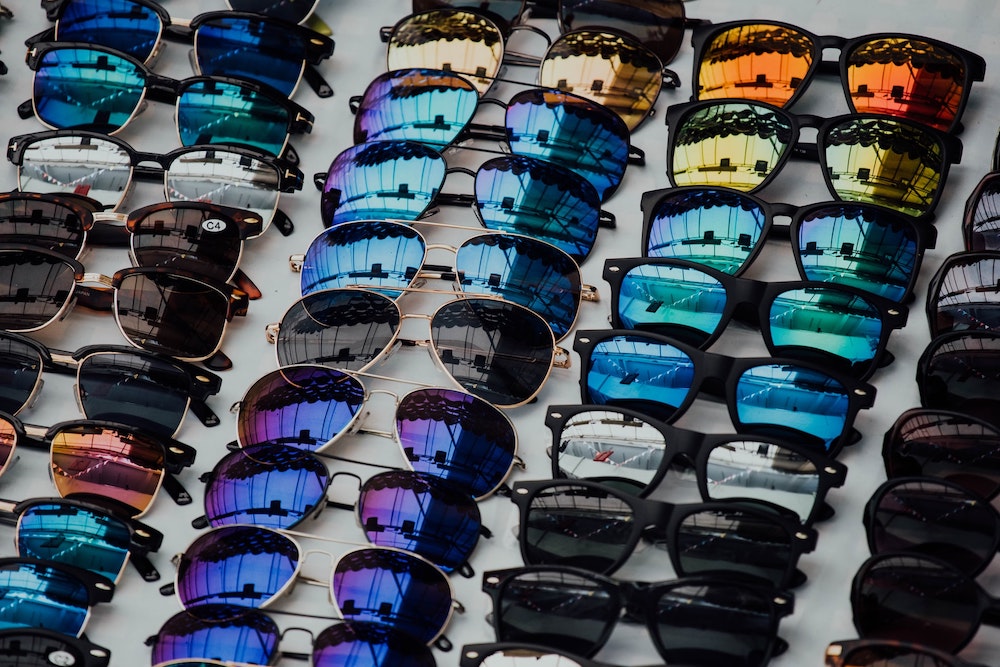 If you have ever gone down the employee share option plan (ESOP) rabbit hole you might never want to again. Everyone you talk to has a different opinion, usually strongly held. It can take up huge amounts of time and money. I think the biggest mistake people make with this stuff is to be outraged […]

Not Every Problem Is A Job Vacancy 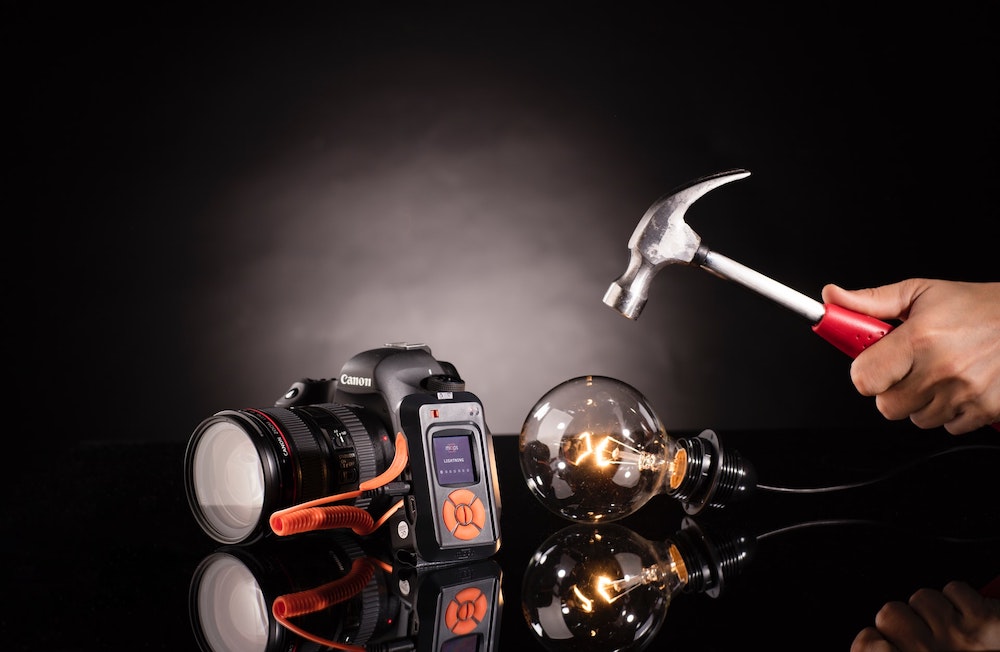 “To the man who only has a hammer, everything he encounters begins to look like a nail.” Maslow. I imagine one of the nice things about being a wedding celebrant is that most people are usually happy on their wedding day, just like when recruiters fill job vacancies for clients. It’s usually happy smiles all […] 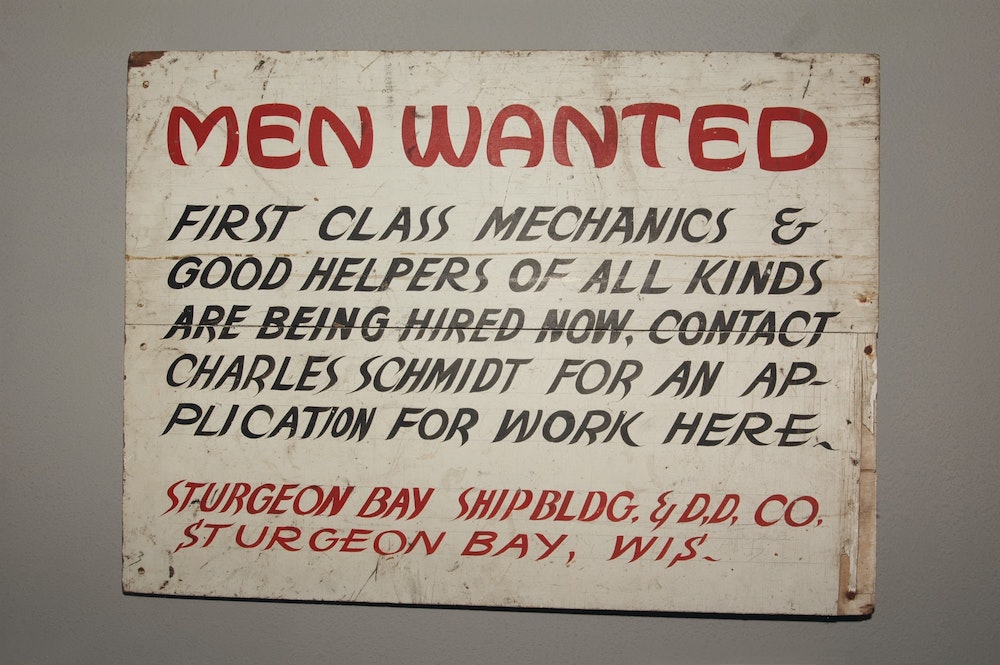 When television first took off in America it was widely assumed that radio and newspapers would die out. In the 1990s the internet was predicted to kill off television. Obviously newspapers, radio, and television are all still rabbiting on, albeit greatly weakened, mainly just used by older people and thier budgies. Nevertheless, while some technology-driven […]

A Smooth Sea Never Made A Skilled Sailor 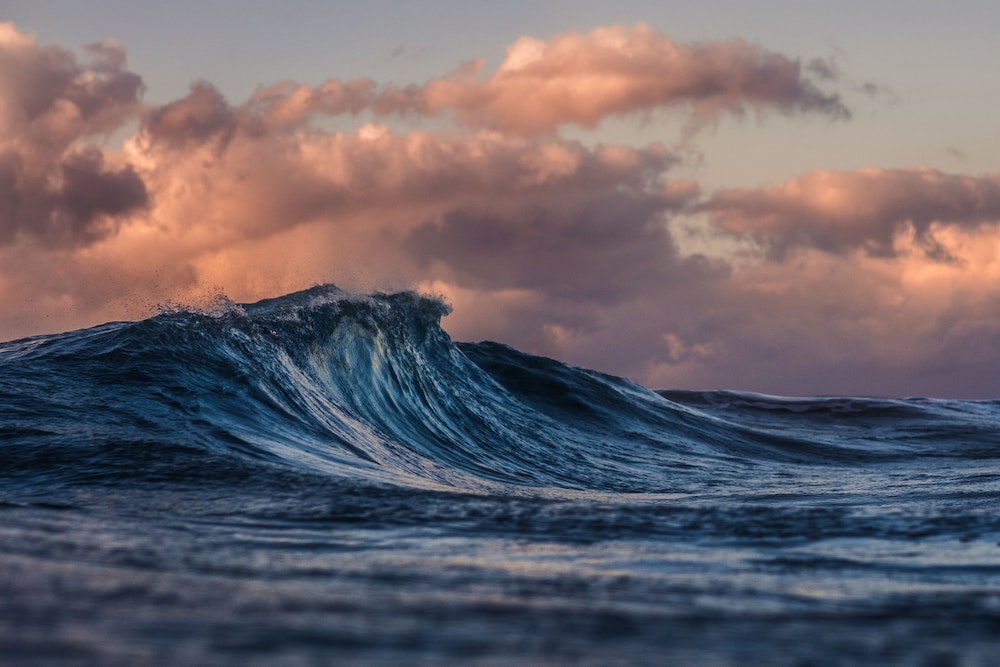 One of my clients is talking about putting a new hire on hold because of the Sydney lockdown, not the only one I imagine. Yet more uncertainty for those of you running a business. It was Franklin D. Roosevelt who said “A smooth sea never made a skilled sailor” and uncertainty was something he had a bit […]

Too Many People In Accounts? 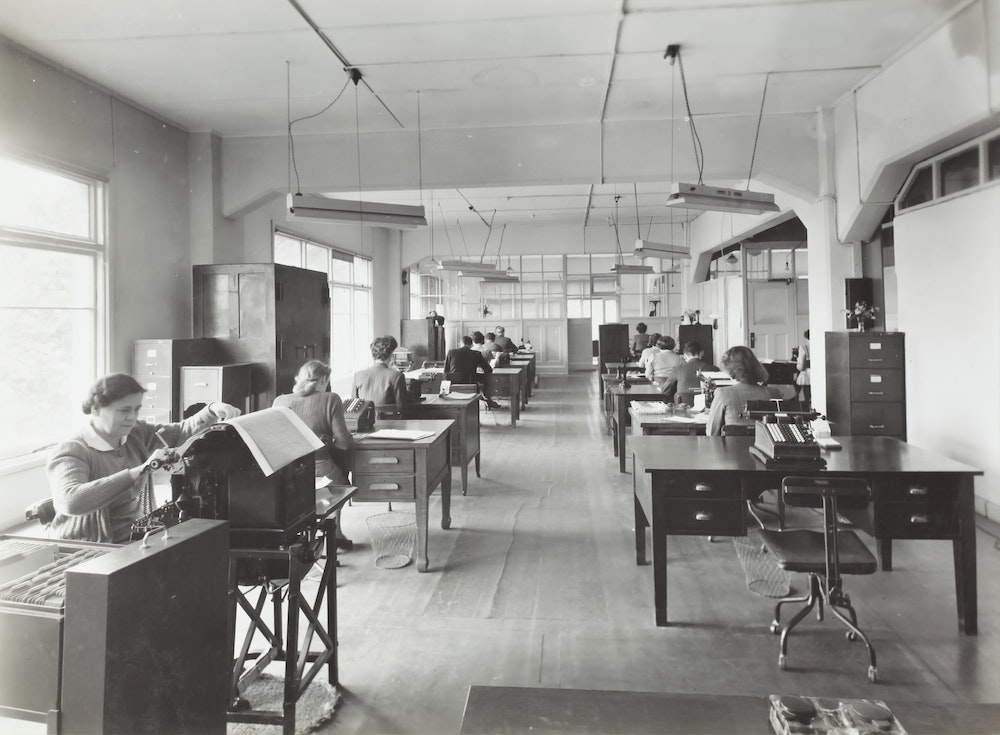 Everyone always talks about the rent, perhaps because it’s a big percentage for individual households, but for most office based businesses it’s usually about 5% of sales. The biggest costs are always related to providing service to your clients, around 60% of sales is common. 20% can be spent on getting new clients. The rest, […] 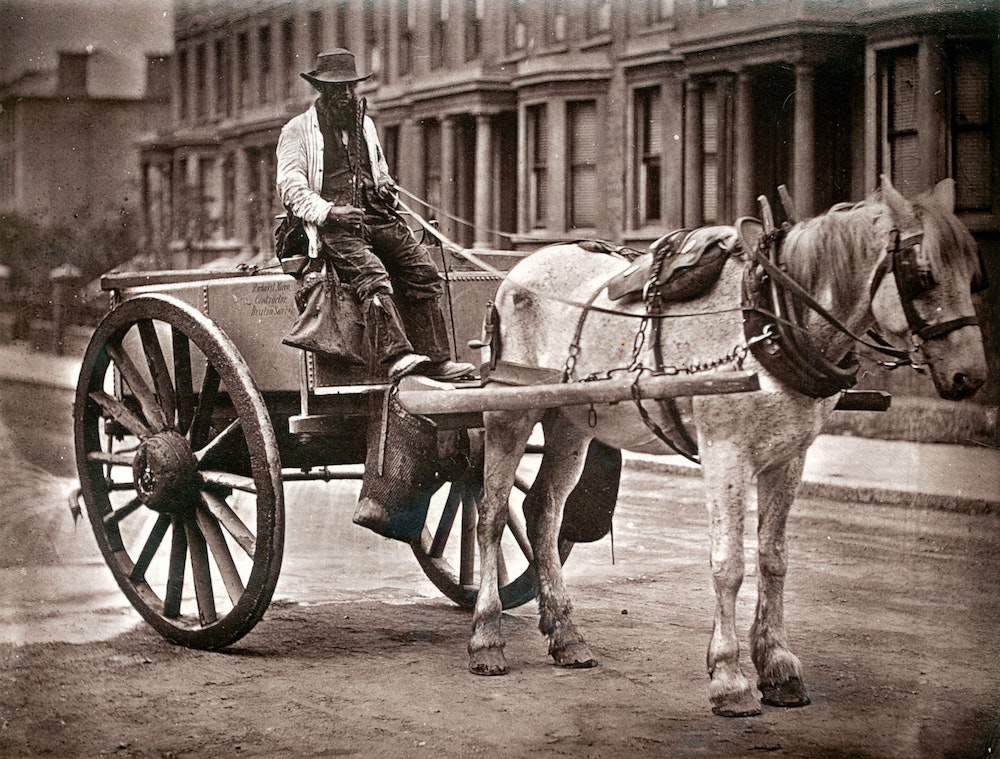 In a previous blog I asked you to think about what sort of car your business was, I imagine you didn’t say horse and cart but, still, there is much to be said for not changing things unless you have a good reason. Changing things takes up your time and money and usually involves risk. […]

Margins Are King Makers – Cash is the Consequence 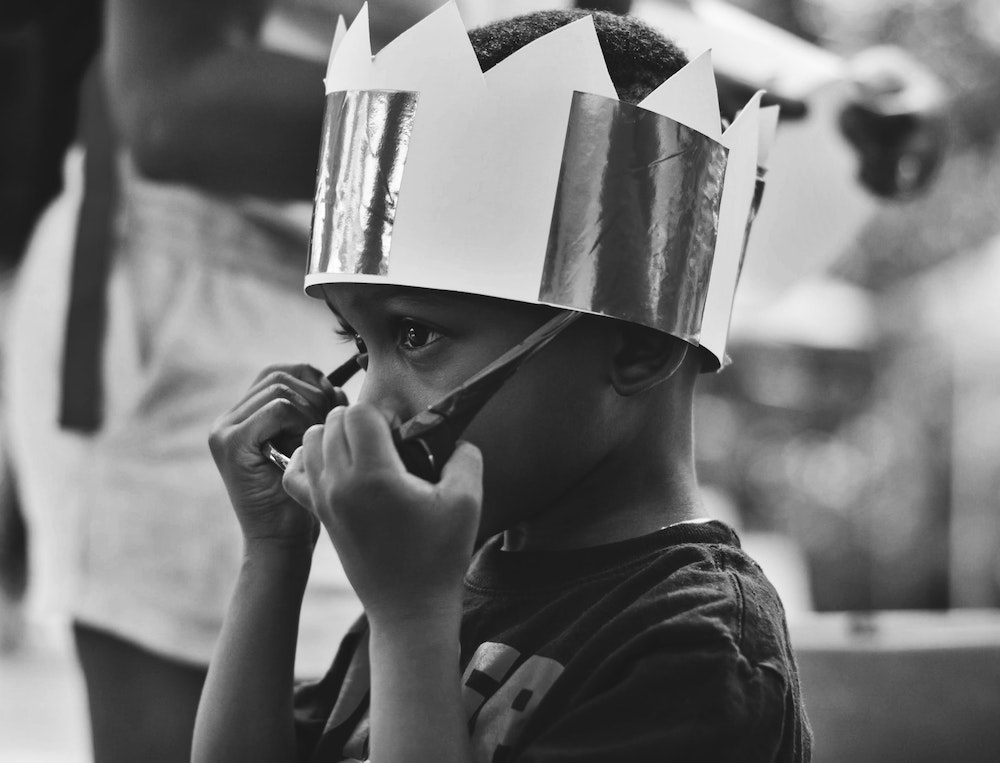 The origin of “cash is king” is not clear. It was used in 1988, after the global stock market crash in 1987, by Pehr G. Gyllenhammar, who at the time was Chief Executive Officer of Swedish car group Volvo. Wikipedia We have all heard it before, revenue is vanity, profit is sanity but cash is […]

The Future Is Always Uncertain 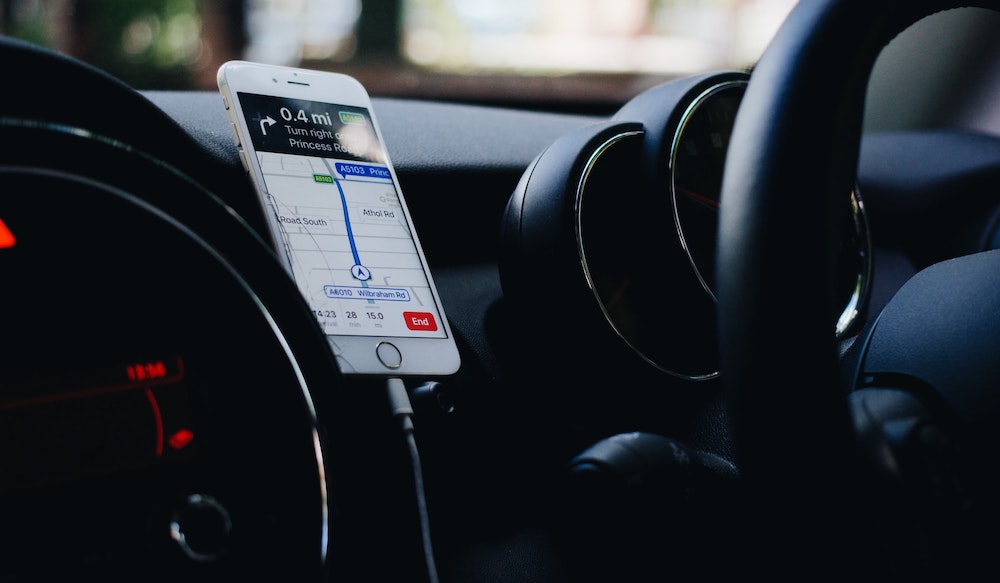 Your management reports need to be an accurate insight into the performance and health of your business but they also need to be forward looking. Just the thought of that can be exhausting, but there are some things you can do to make yourself feel more comfortable with forecasting.   Everything hangs off your sales […]

What Sort Of Car Is Your Business? 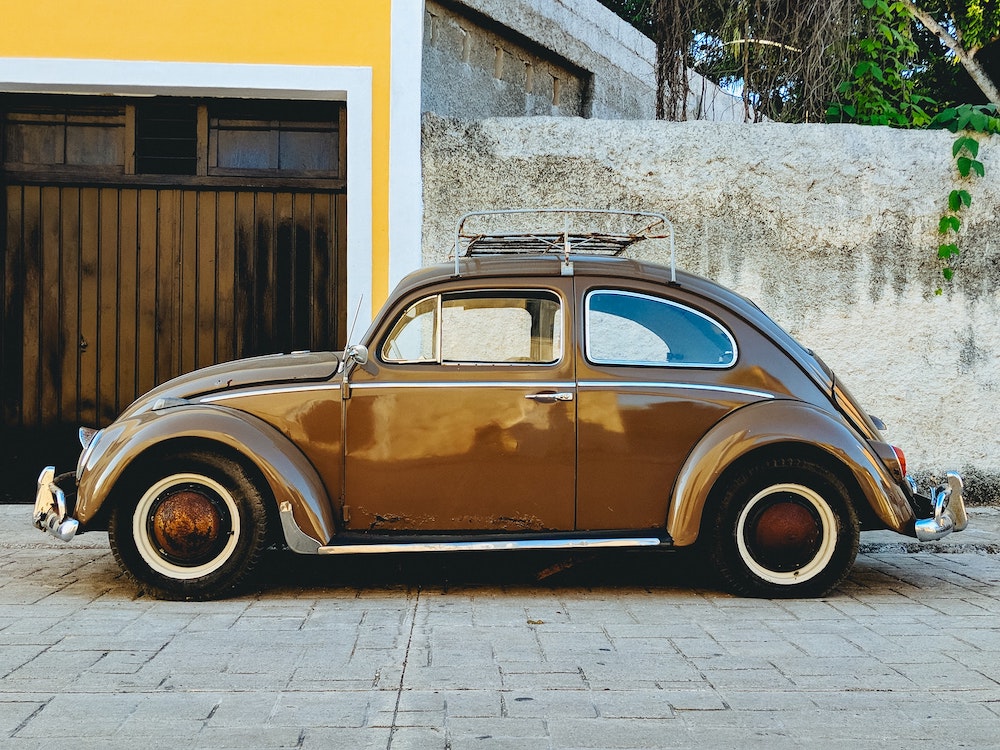 Even if you are bored by cars this is a great question marketing people ask to find out how a brand is perceived by stakeholders. Car manufacturers have always been brilliant at establishing strong brand values and perceived product attributes. Check out the movie Crazy People with the famous line “Volvo – they’re boxy but they’re good”. […]