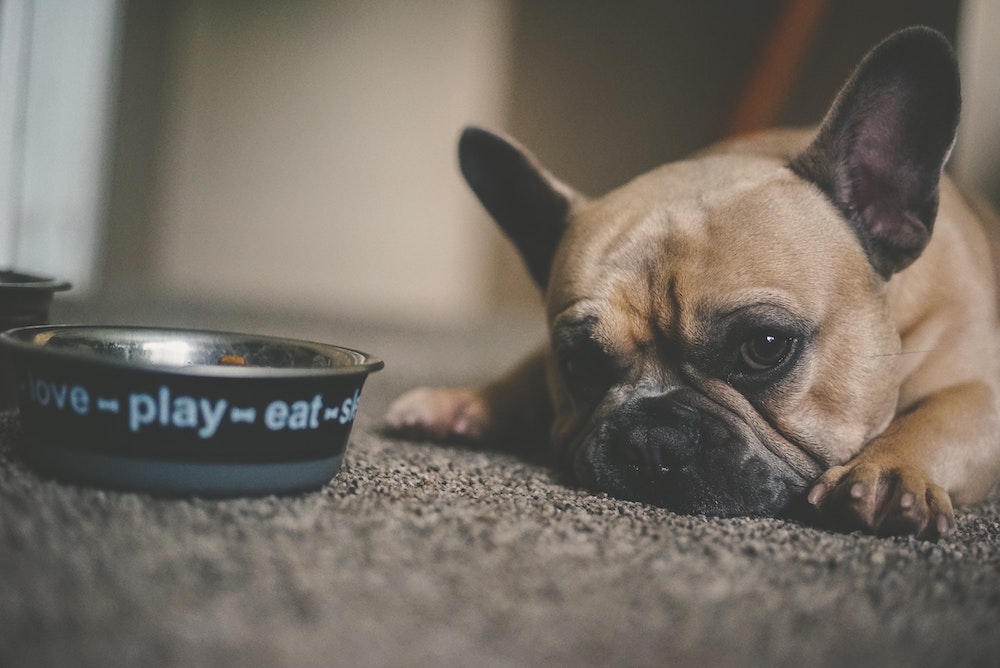 Cash comes and goes without much of it going to you. Sound familiar? Most businesses focus on profit, as well they should, but what happens to your profit is just as important. It’s true that when businesses grow you have to fund working capital, basically the debtors, but there can be other reasons. Do you […] 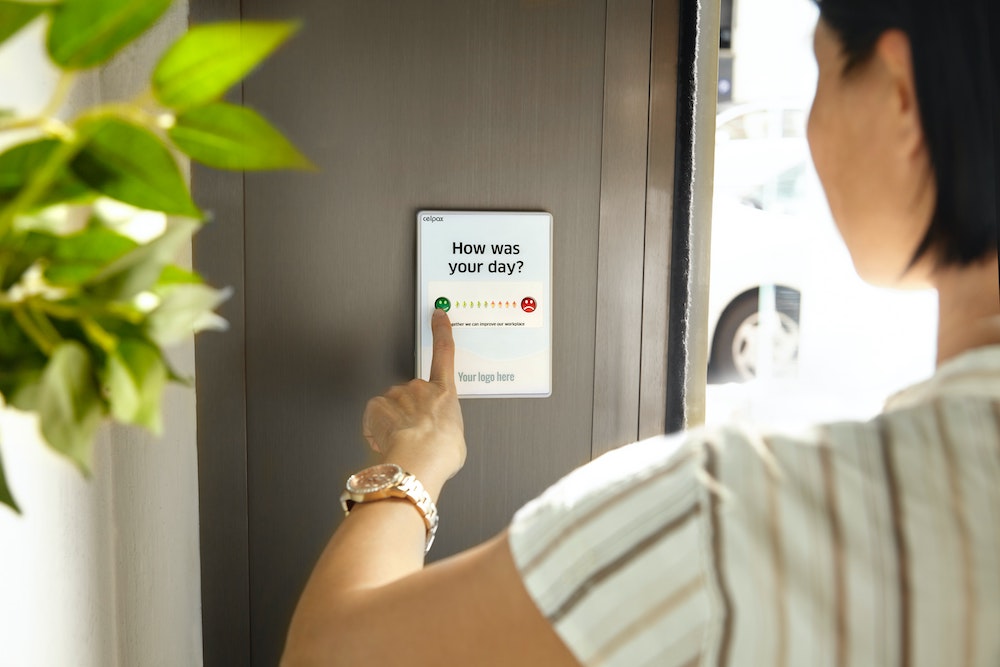 A while ago I wrote about how employee utilisation is an HR problem not an accounts problem and it got me thinking about HR and accounts in general. For a lot of businesses anything with numbers gets sent to accounts, in a lot of SME’s it’s broader then that, basically anything that’s not a sales inquiry […] 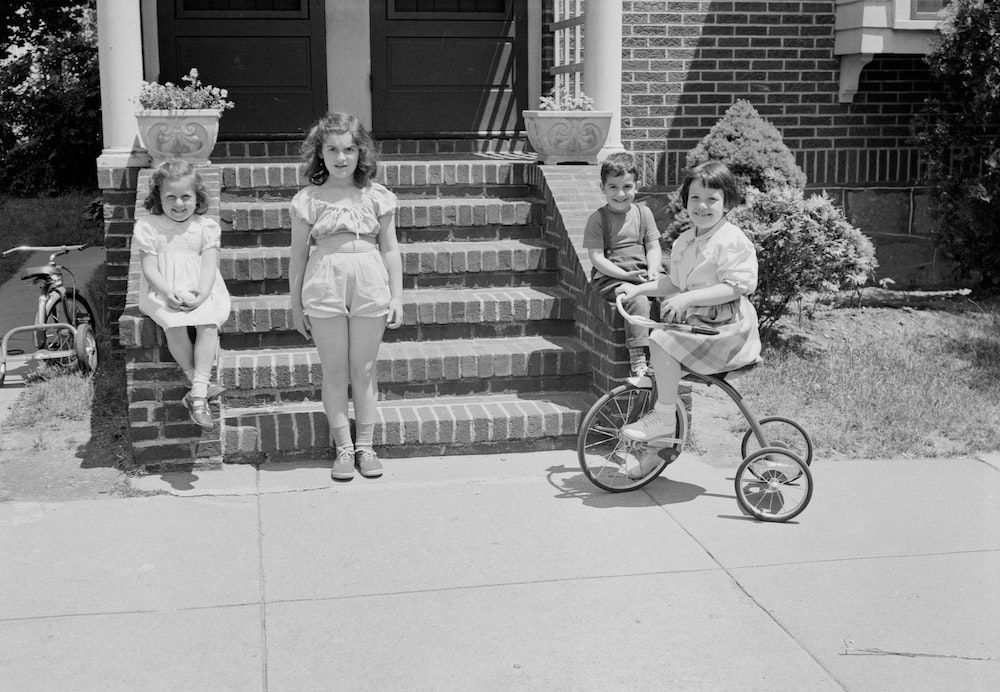 The golden years for employees and thier families was after WW2. Most workers in the developed world earned enough to raise a family, buy a house, a car, maybe a boat, and to take the family on holidays once a year. For most couples, only one partner had to work. It’s no wonder they told […] 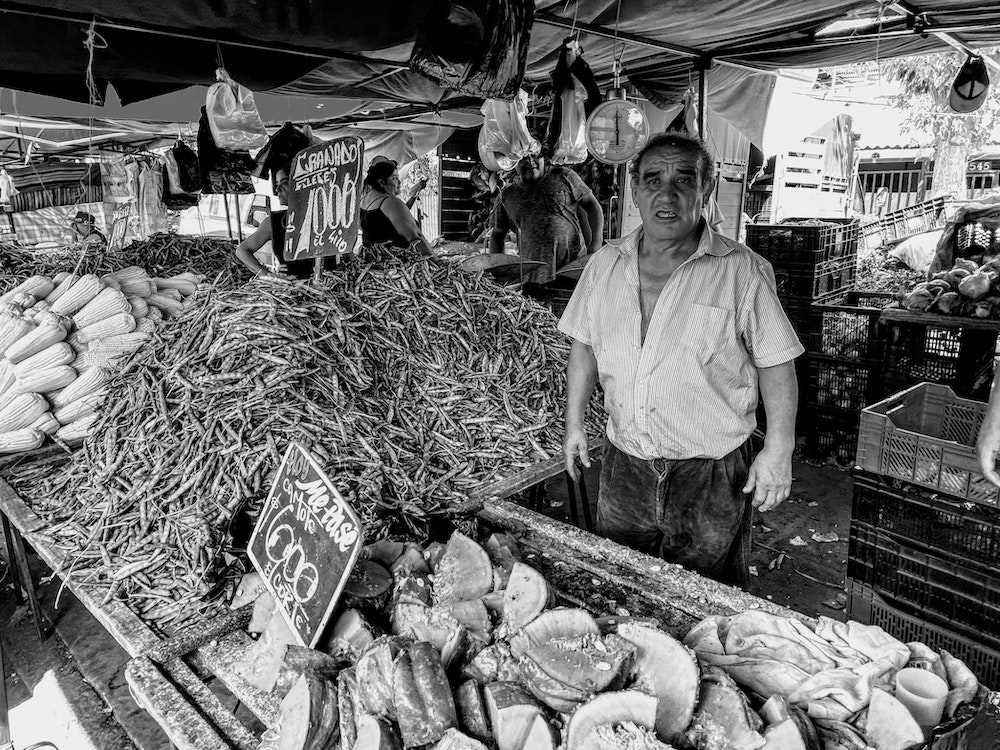 People are told to “cut out the middle man” like its a good thing, but specialisation is what allowed us to stop being subsistence farmers. Someone got good at sharpening tools… etc. Specialised knowledge is the best way be genuinely useful in the world. This started out as a cute joke about our new business, […] 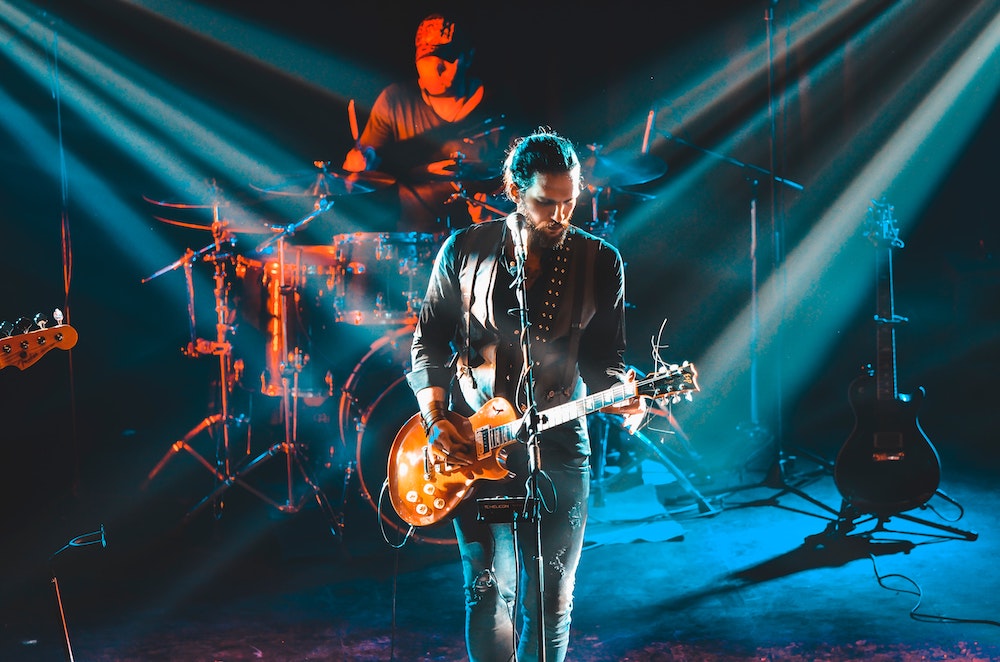 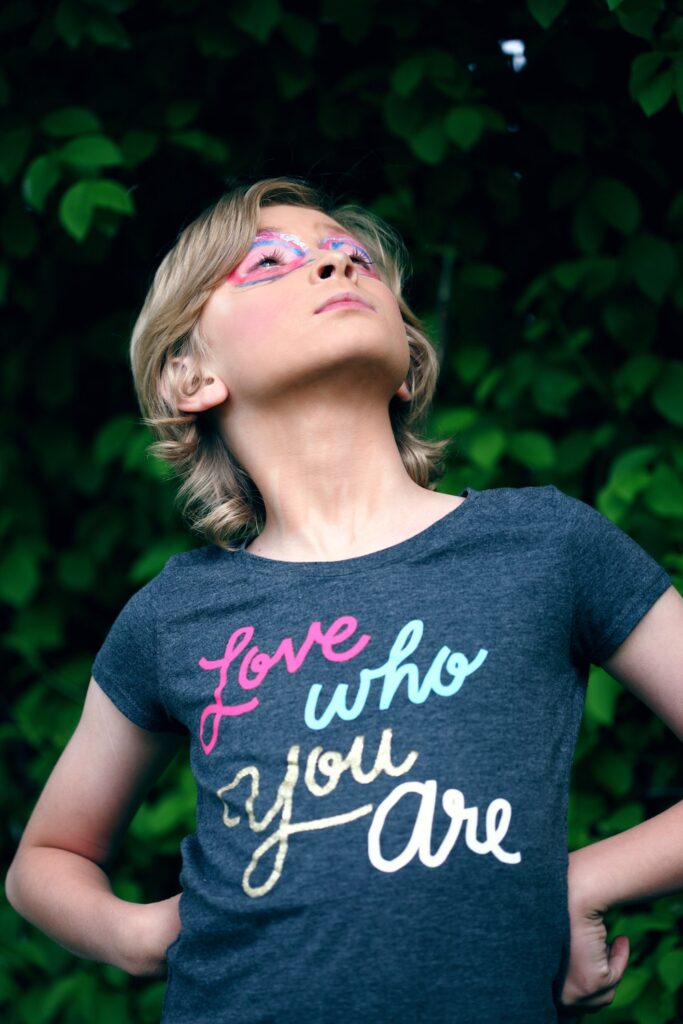 You have a million important things to do, and keep getting interrupted, it’s almost lunchtime already, and then an employee wants to whinge about something so minor you feel like screaming. We have all been there, both sides if we’re honest. Could your managers and systems better motivate people, to align them (polite word for […] 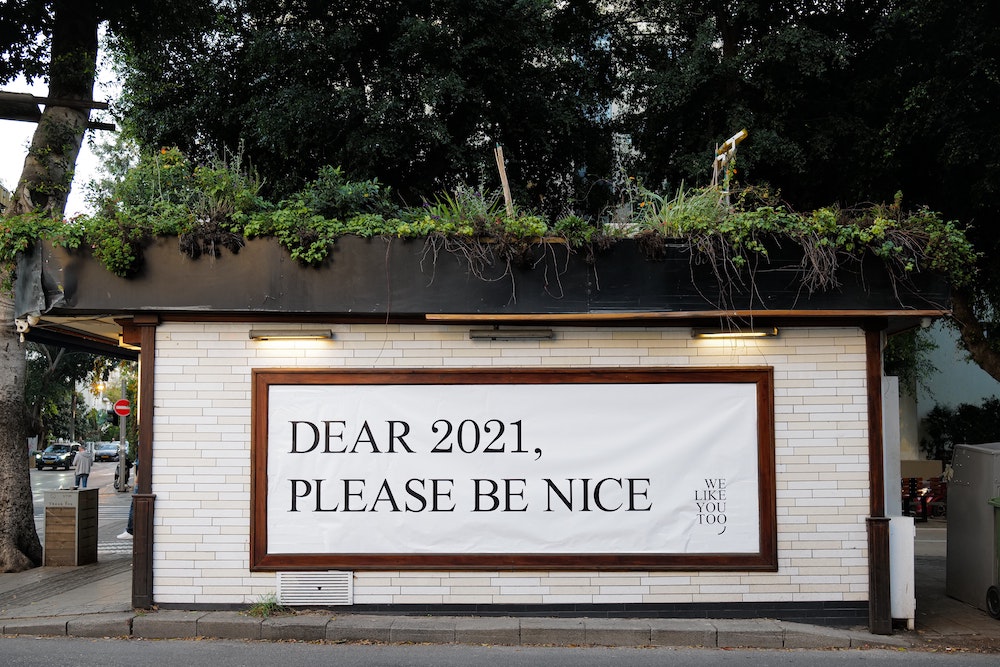 One of the reasons the Victorian English were annoyed by Charles Darwin is because he challenged their idilic view of the countryside; that animals were not always joyous but, instead, in a constant, brutal, struggle to survive. That perfectly describes most small businesses. But why is it true for most SME’s while the others take […]

Get The Jump On Next Year 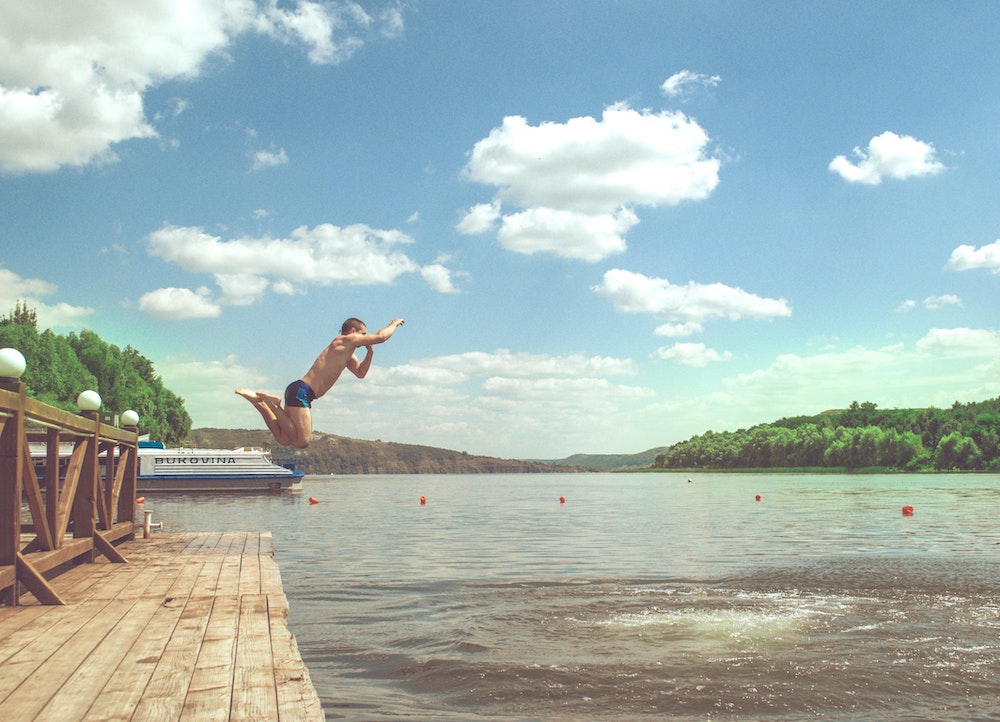 Everyone is so bloody exhausted by 2020, it makes it very hard to think ahead, but the holiday break is a great time to set your sights for next year and beyond. I try to do a big project every January, write a bunch of blogs, a book once, streamline systems, but most importantly … […]

How To Swing From Vine To Vine 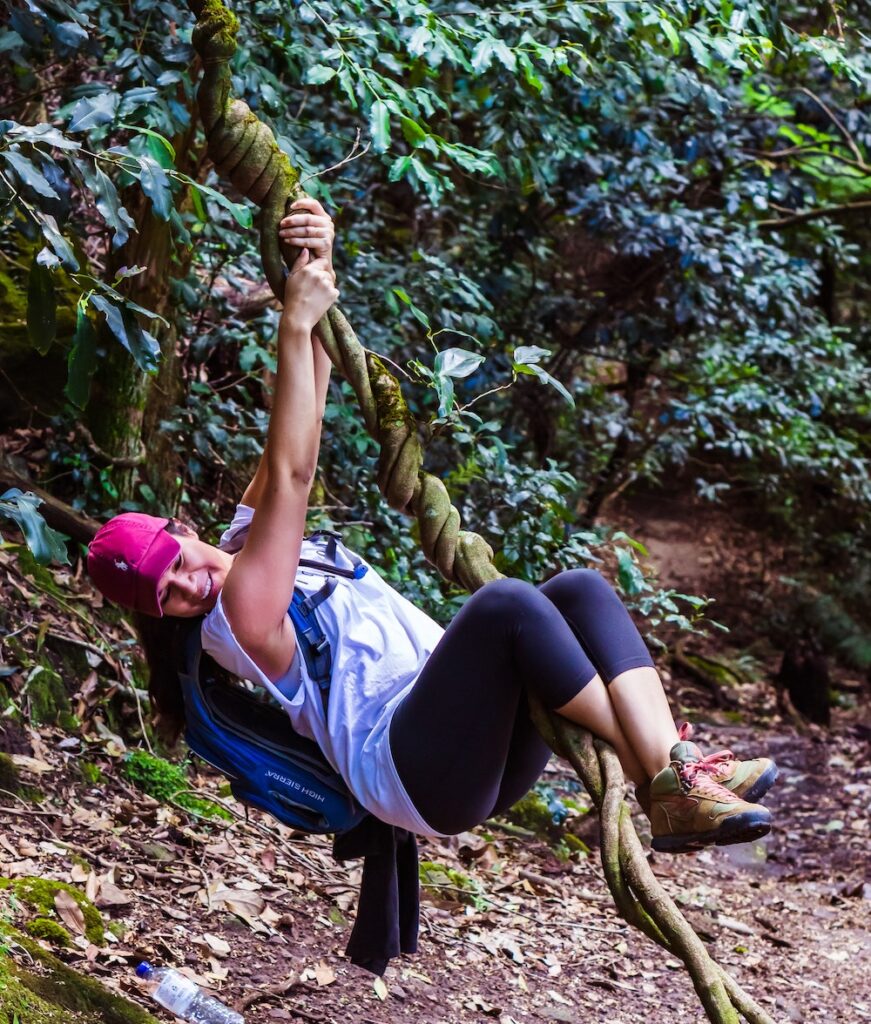 Do This if You Want to Keep Working From Home 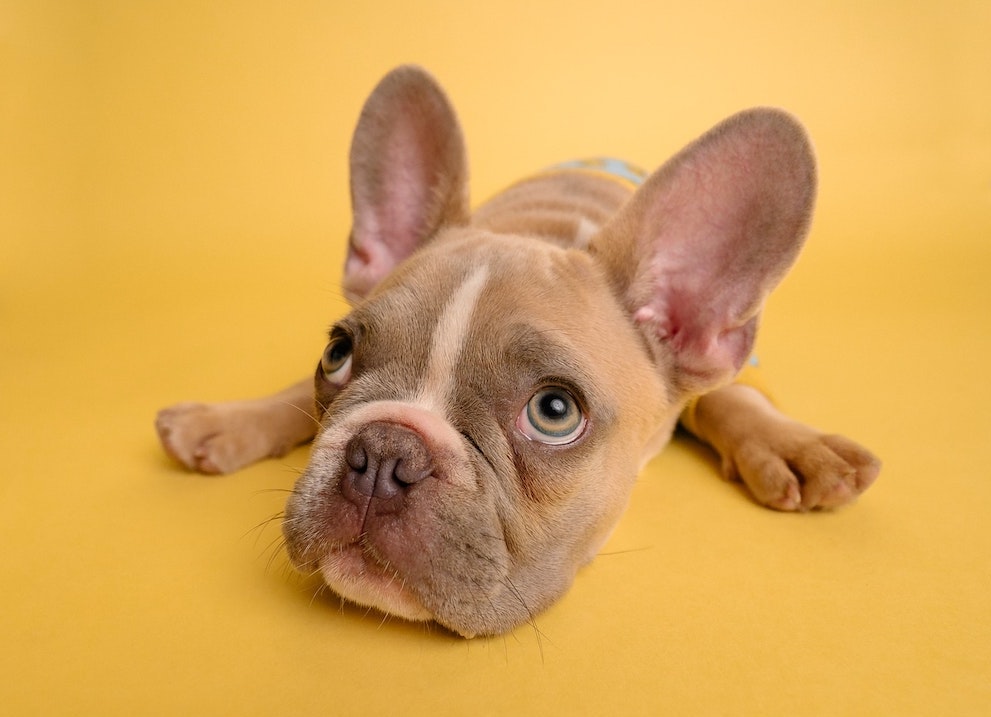 The reason some bosses hate the idea of you working from home is they think you are going to slack off. Being a boss sucks at times because, let’s be honest, some employees can be really difficult. And because someone was a jerk everyone else suffers. People actually do pretend they are working when they […]